Top 10 Innovations of the 19th Century

Everything, that surrounds us and currently is taken for granted, was invented at some time in the past. The 19th century was the age of machine tools: tools that made tools, machines that made parts for other machines. During this century a lot of things were invented that have reshaped human lives, infrastructure and aspirations. It was the time of the development of electricity, the bicycle, Coca Cola, the assembly line and many other amazing developments.

Do you agree that these are the Top 10 Innovation of the 19th century? Please comment below or send us an email at support@giminstitute.org 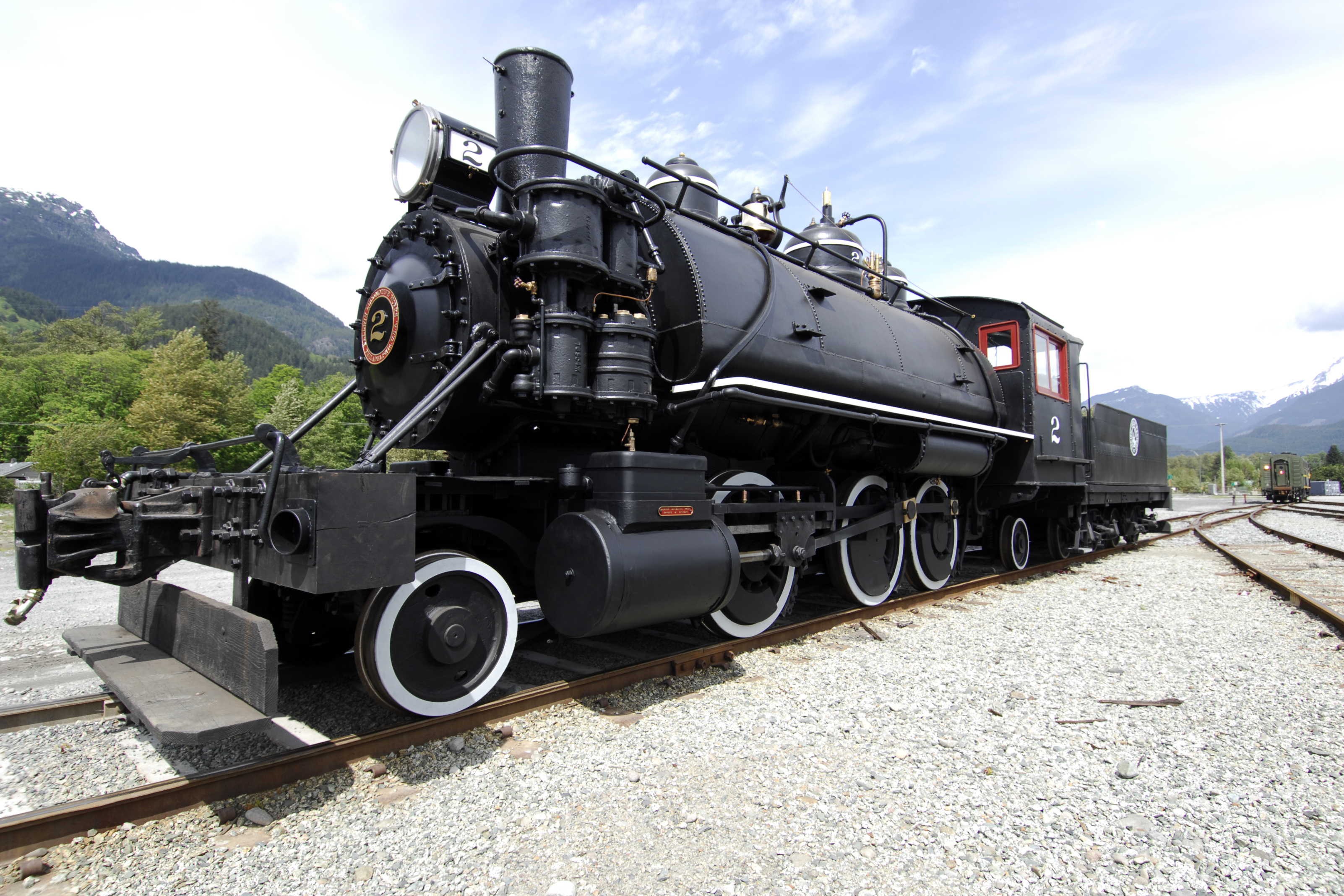 The creation of steam locomotives began with the development of the steam engine, whose origins date back into the late 17th century. In 1698, Thomas Savery, an English inventor, patented a device that allowed for the use of steam to pump water. Britain was a major force in the development of the steam engine and steam locomotives. Although prototypes had previously been created, the first full scale steam locomotive was built in Britain by British engineer Richard Trevithick in 1804. 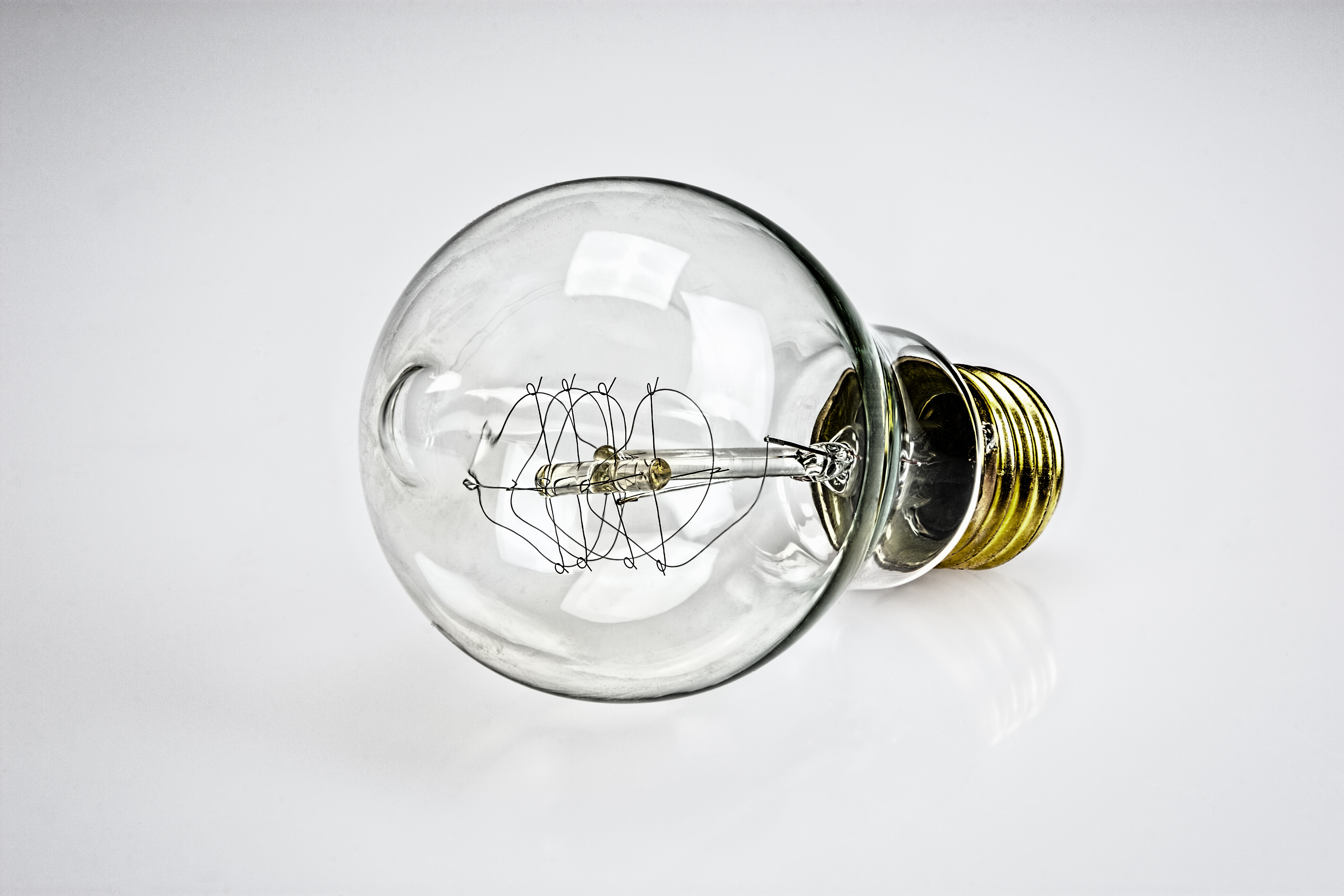 Pioneered in the early 19th century by Humphry Davy and his carbon arc lamp, electric lights developed throughout the 1800s thanks to the efforts of inventors like Warren de la Rue, Joseph Wilson Swan and Thomas Alva Edison. It was Edison and Swan who patented the first long-lasting light bulbs in 1879 and 1880, liberating society from a near-total reliance on daylight to make things visible. Electric lights went on to be used in everything from home lighting and street lamps to flashlights and car headlights. 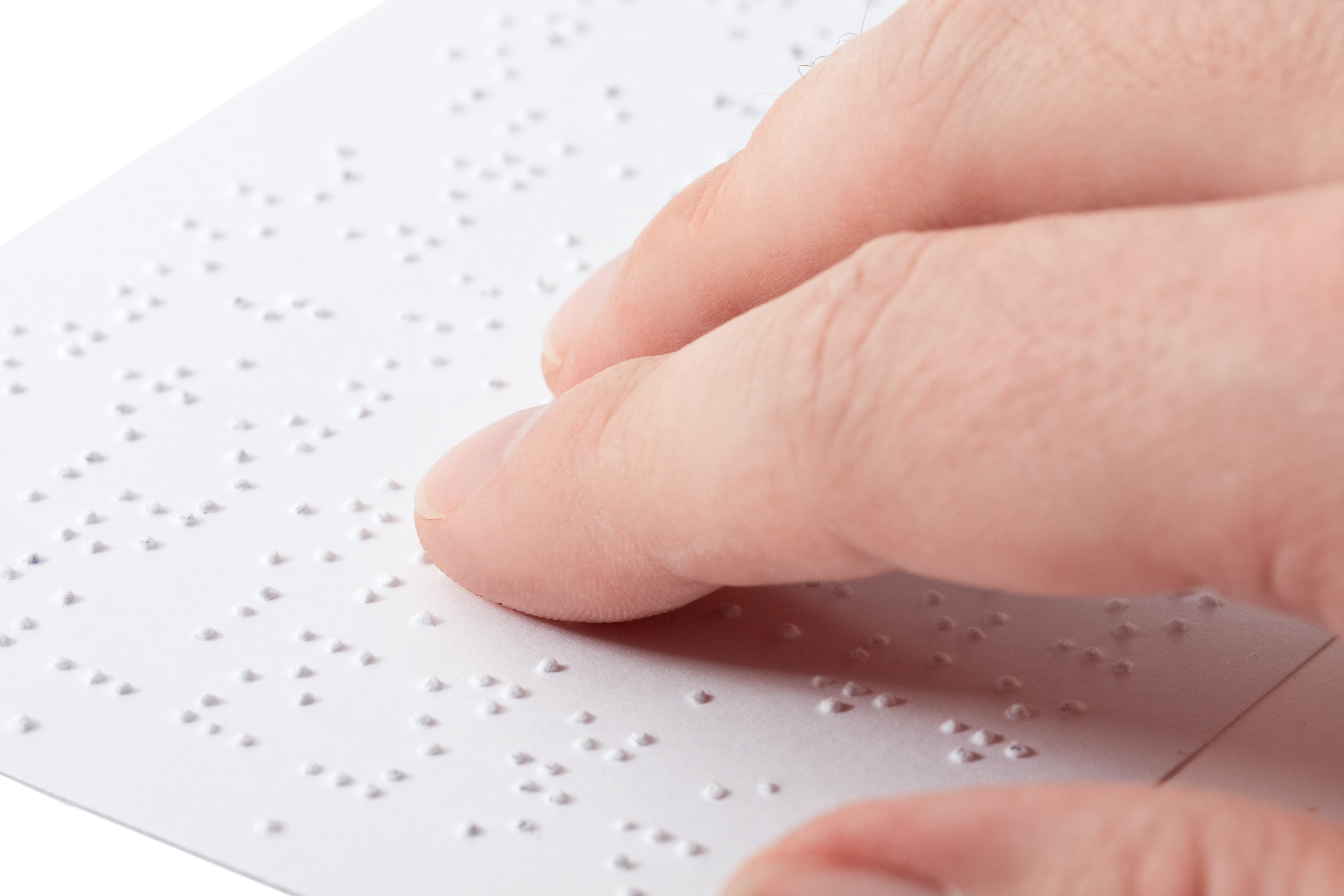 The Braille alphabet is a writing system which enables blind and partially sighted people to read and write through touch. Braille consists of patterns of raised dots arranged in cells of up to six dots in a 3x2 configuration. Officially, it is reported that the Braille alphabet was invented in France in 1924 by Louis Braille. However, the history of Braille goes all the way back to the early 1800’s. A man named Charles Barbier who served in Napoleon Bonaparte’s French army developed a unique system known as “night writing” so soldiers could communicate after dark by running their fingers over raised bumps on paper (and before the advent of flashlights). 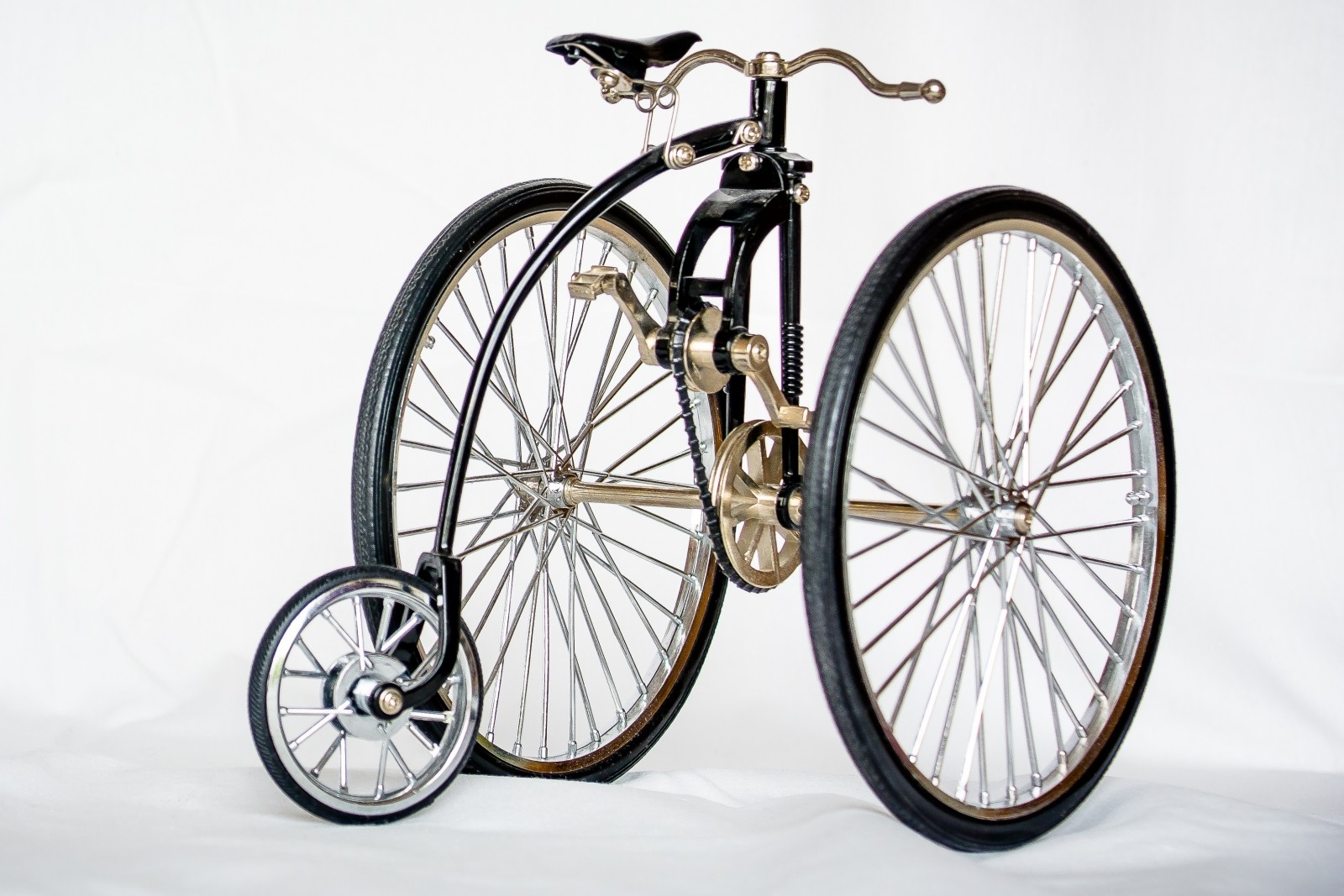 In 1817 Karl Drais, German aristocrat and inventor debuted a two-wheeled vehicle, known by various names throughout Europe. These names included draisine, running machine and hobby horse. The first known iterations of a wheeled, human-powered vehicle were created long before the bicycle became a practical form of transportation. In 1418, an Italian engineer, Giovanni de la Fontana, constructed a human-powered device consisting of four wheels and a loop of rope connected by gears. 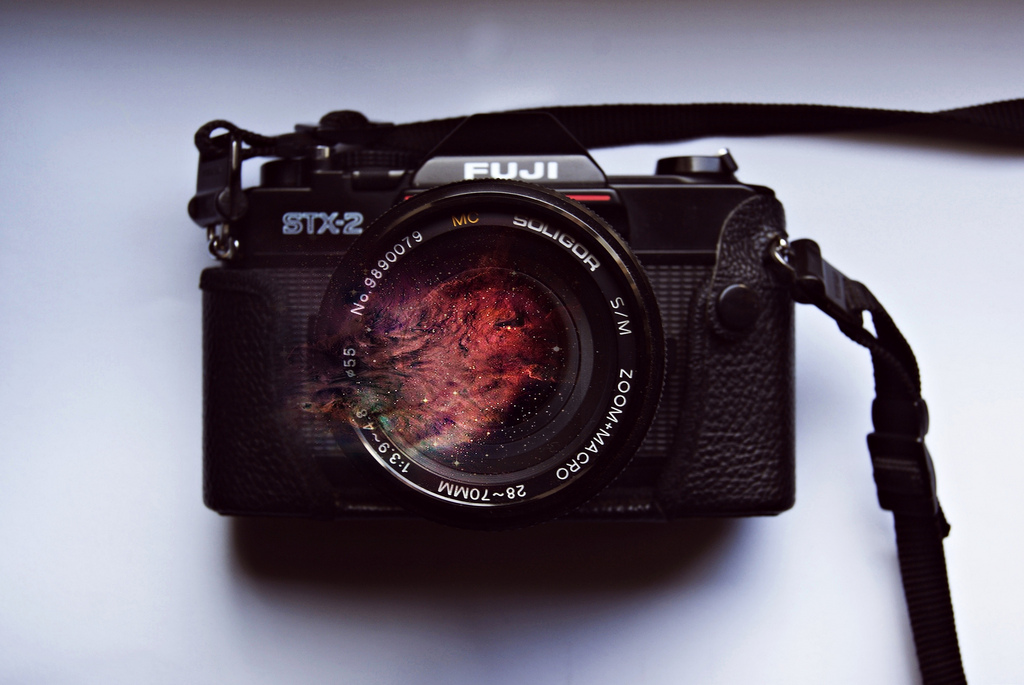 On January 7, 1839, members of the French Académie des Sciences were shown products of an invention that would forever change the nature of visual representation: photography. The astonishingly precise pictures they saw were the work of Louis-Jacques-Mandé Daguerre (1787–1851), a Romantic painter and printmaker famous for creating the diorama. Each daguerreotype (as Daguerre dubbed his invention) was a one-of-a- kind image on a highly polished, silver- plated sheet of copper. 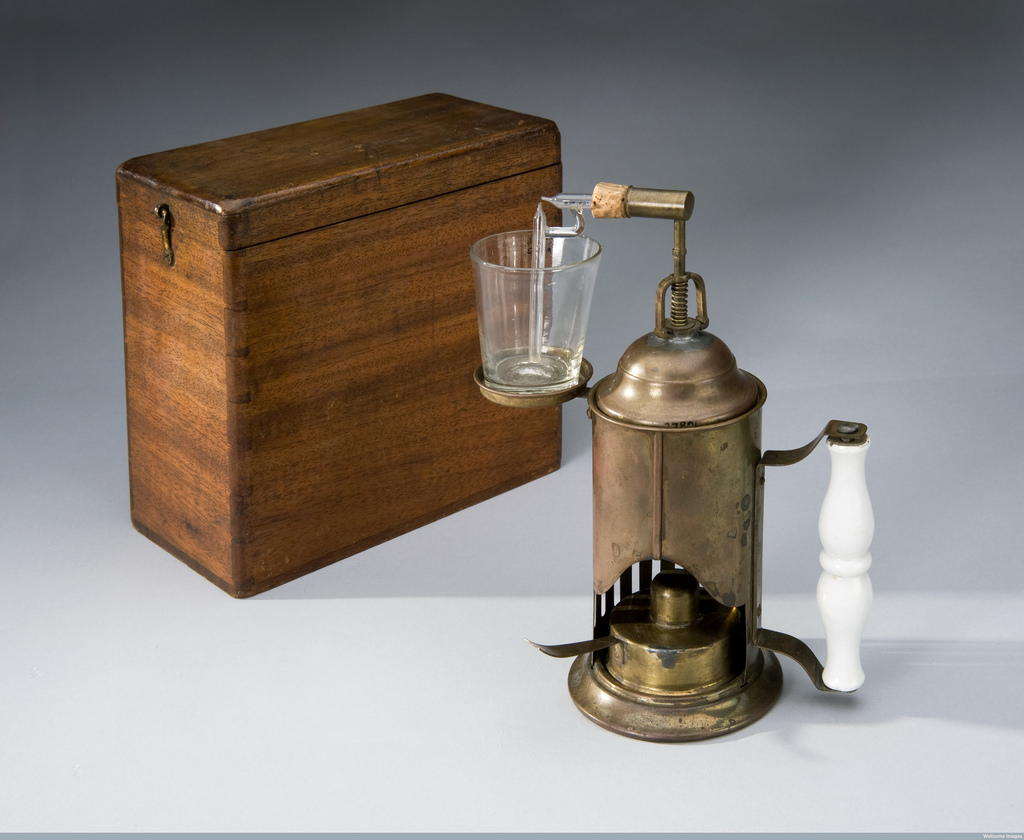 Ignaz Philipp Semmelweis, a Hungarian physician, demonstrated that puerperal fever (also known as ‘childbed fever’) was contagious and that its incidence could be drastically reduced by enforcing appropriate hand-washing behavior by medical care-givers. Although he made this discovery as early as 1847 while working in the Maternity Department of the Vienna Lying-in Hospital, it took years to convince the medical profession. Two decades and various attempts later, the British Medical Journal published a series of articles on “Antiseptic Principle of the Practice of Surgery” in 1867. It was proved that antiseptics, such as alcohol, iodine, hydrogen peroxide, and boric acid, reduce the possibility of infection, sepsis, or putrefaction when applied to living tissue/skin. 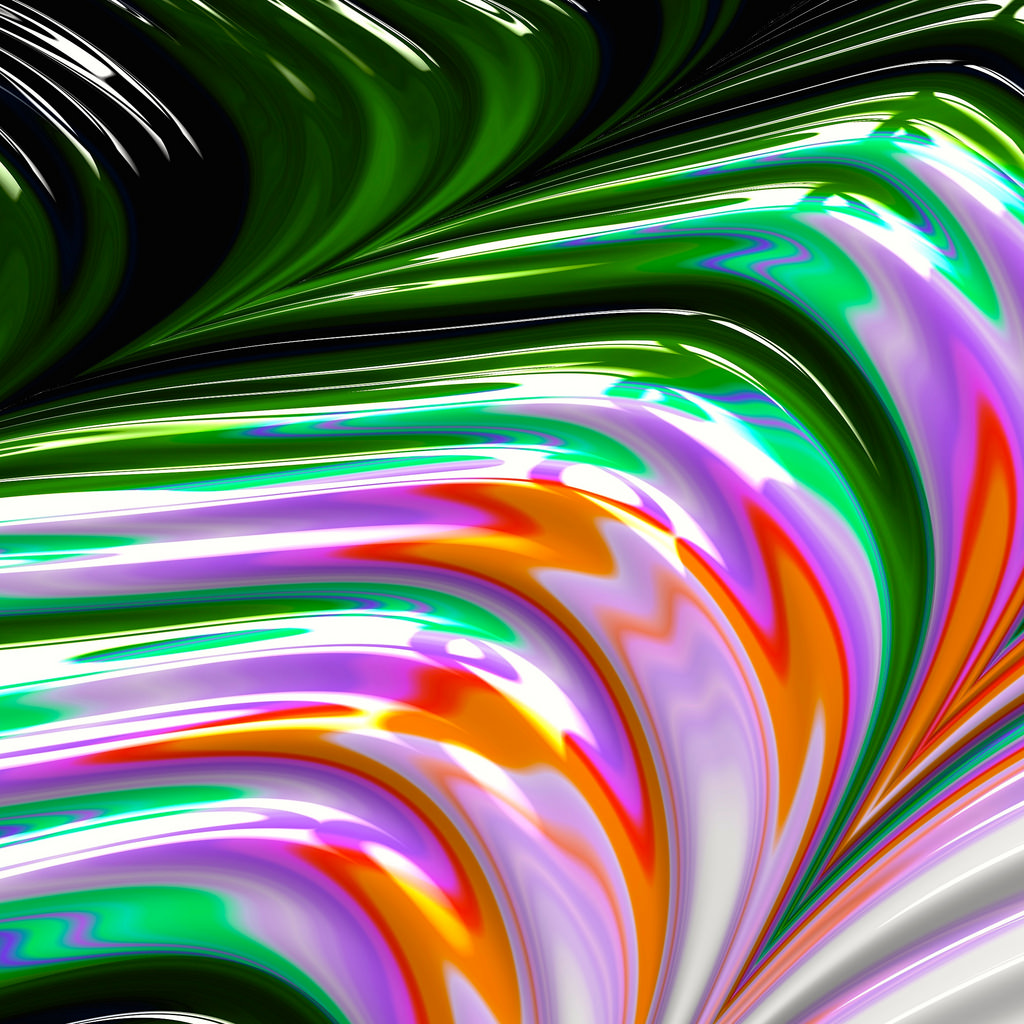 Plastic is a word that originally meant “pliable and easily shaped.” It only recently became a name for a category of materials called polymers. The word polymer means “of many parts” and polymers are made of long chains of molecules. Polymers abound in nature. Cellulose, the material that makes up the cell walls of plants, is a very common natural polymer. The first synthetic polymer was invented in 1869 by John Wesley Hyatt, who was inspired by a New York firm’s offer of $10,000 for anyone who could provide a substitute for ivory. 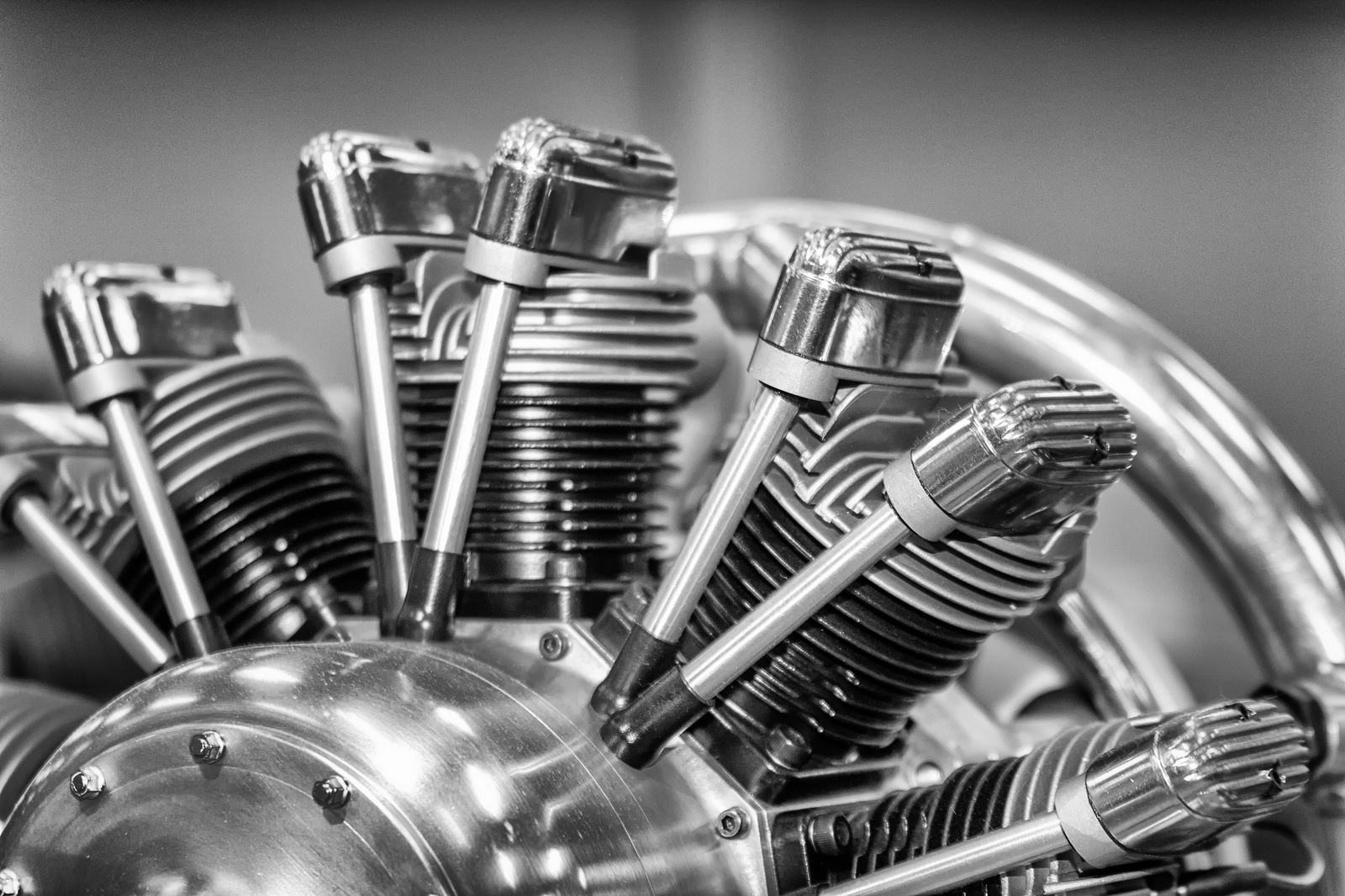 In May 1876, German engineer Nicolaus Otto built the first practical four-stroke piston cycle internal combustion engine. It is one of the most important landmarks in engine design, since it was the first effective gas motor engine. As soon as Nicolaus Otto had completed his engine, he built it into a motorcycle. It was a four-stroke engine that was universally adopted for all liquid-fueled automobiles going forward. 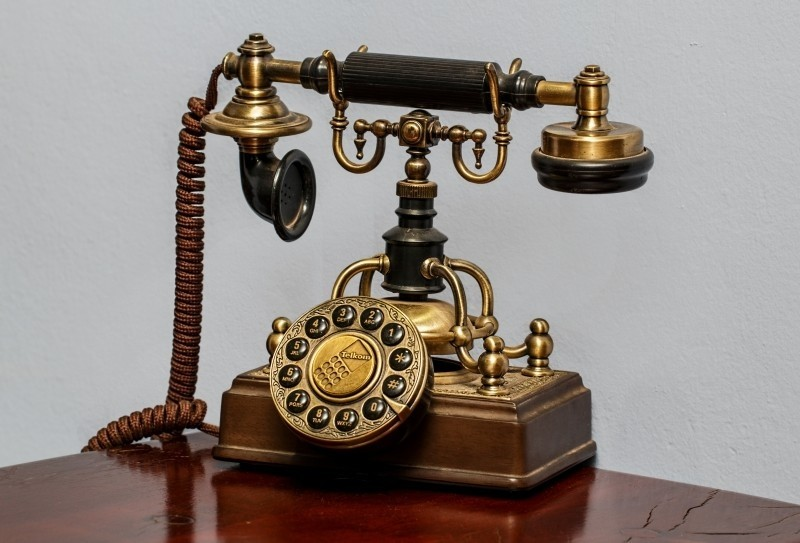 The actual history of the telephone is a subject of complex dispute. Alexander Graham Bell (1847-1922), the Scottish-born American scientist commonly known as the inventor of the telephone, worked at a school for the deaf while attempting to invent a machine that would transmit sound by electricity. Although Bell was granted the first official patent for his telephone in March 1876, he would later face years of legal challenges to his claim that he was its sole inventor, resulting in one of history’s longest patent battles. 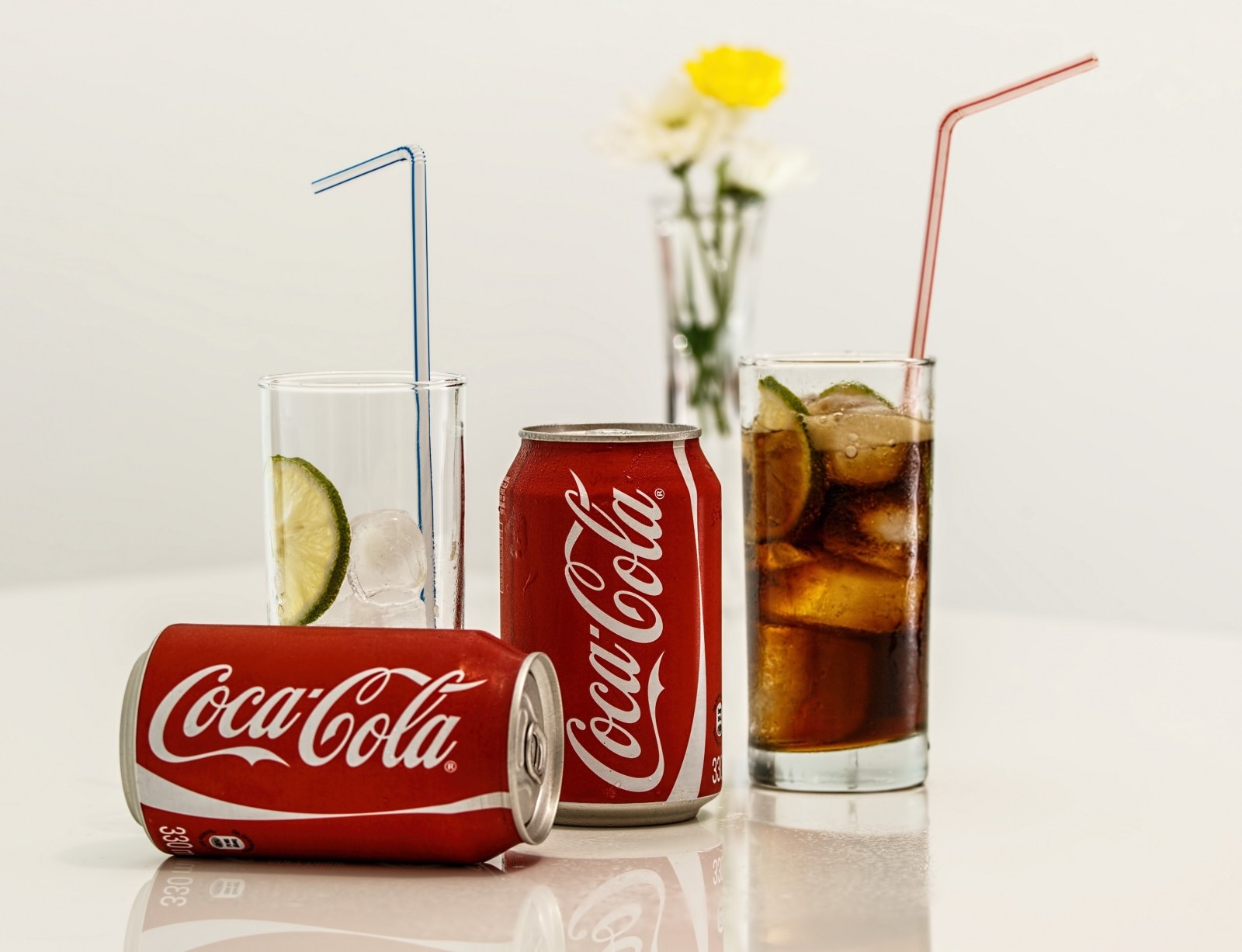 In 1886, Coca-Cola was invented by a pharmacist named John Pemberton, otherwise known as ‘Doc.’ He fought in the Civil War and at the end of the war he decided he wanted to invent something that would bring him commercial success. Usually, everything he made failed in pharmacies. He invented many drugs, but none of them ever made any money. So, after a move to Atlanta, Pemberton decided to try his hand in the beverage market. In his time, the soda fountain was rising in popularity as a social gathering spot as new laws in Atlanta were encouraging the development of non-alcoholic drinks. Pemberton experimented with many “formulas” until he came upon one that most customers enjoyed.

TOP 10 INNOVATION OF THE 19TH CENTURY